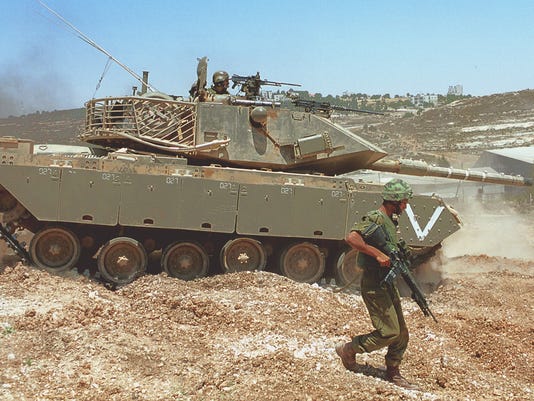 “WASHINGTON — Raytheon, in concert with the US Army, has put together a package of upgrades to modernize 1960s-era Patton tanks still used by many Middle Eastern countries.

The effort is a procurement formula for bringing old equipment up to speed in an era where most countries’ defense spending budgets are declining and the idea of building anything new from the ground up is rarity.

The Pentagon and the defense industry have heard it said countless times: The military services have to make do with what they have.

And the services are turning more and more to upgrading and modernizing what they already own whether it’s aircraft like the CH-47 Chinook expected to fly for 100 years before it’s retired in the 2060s or taking vehicles already in the inventory and adding lethality through a bigger gun like in the case of the Stryker.”

This site uses Akismet to reduce spam. Learn how your comment data is processed.

Cord Master Engineering offers managed labor for rent in an ISO9001 and HUBZone certified facility. If your business is looking for a low cost onshore option for any type of contract manufacturing requirements, contact Hugh Daley or Luis Texeira at Cord Master today.